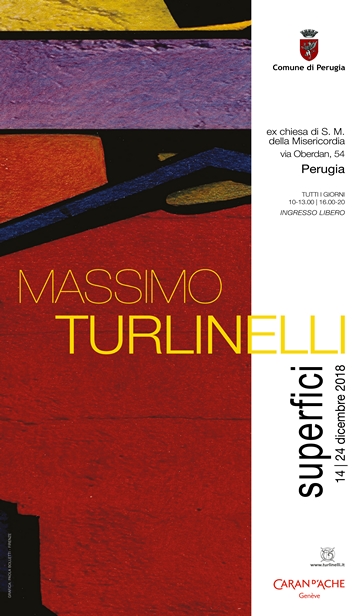 Since 14 to 24 December 2018 the exhibition space of the former church of Santa Maria della Misericordia in Perugia hosts Massimo Turlinelli with 's u r f a c e s'. An exhibition in which the artist from the Marches, but Florentine by adoption, presents a production that goes from the early 2000s to the last experimental works of 2018. The church, now deconsecrated for several years, has been converted into an exhibition space by the Municipality of Perugia. The interior shows decorations by Francesco Appiani and remains of Etruscan walls. In this very suggestive environment the visitor will be able to follow a path encountering the works of Turlinelli grouped according to apparently different themes and types but all characterized by the very personal technique that makes this artist unique in his genre.

Massimo Turlinelli is, in fact, one of the few artists who works in polychrome pencil, a technique inexcusably left on the margins of official art. By making rigorous design the architecture of all of his work by him, with exclusively red, yellow and blue pencils (Caran d'Ache Geneve), the artist marks the relationships between forms and space; while the colors, so intense that the eye can sometimes perceive them as paintings, change as they are juxtaposed or superimposed. Aware of the long time it takes to create the complex representations of him, Turlinelli seems to want to recall the viewer to a meditation intended as a return to oneself, to the distance between what is and what seems. His works offer very different expressive periods over time: initially linked to a profound relationship between man and nature, they then developed in a more conceptual, almost abstract way. Massimo Turlinelli is currently experiencing an 'experimental' phase in which his pines and cypresses are contaminated by elements drawn from Street Art.

'' In this last period it's mostly graffiti that has captured his attention - underlines Giovanna Cardini, Florentine gallery owner - with the lively and not too recognizable shapes drawn on the walls of contemporary metropolises. In the works created from 2017 onwards, she thus increasingly takes the theme of the wall, initially represented separate from the natural subjects, then as a support that welcomes them and finally as an entity in its own right. In these works Turlinelli creates effects of strong visual impact in which it is possible to perceive the ancient landscape and then get lost in the absolute intensity of color ''.

The exhibition 's u r f a c e s' is sponsored by the Municipality of Perugia. 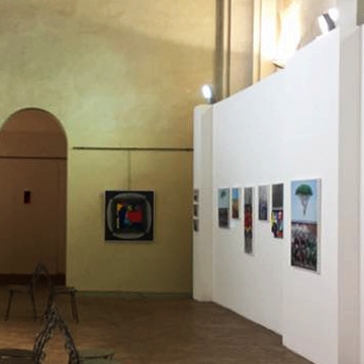 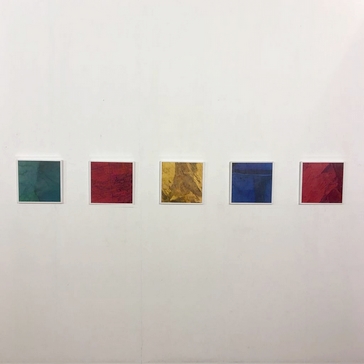 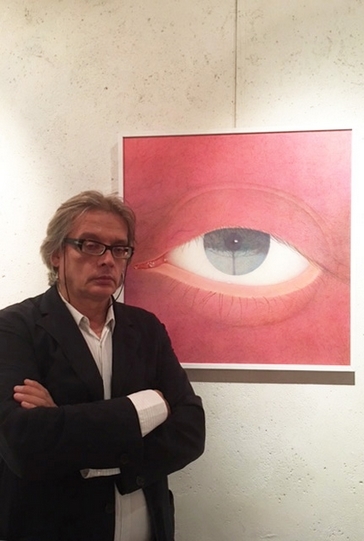 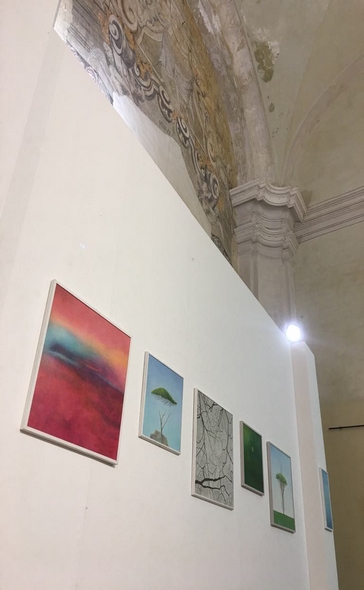 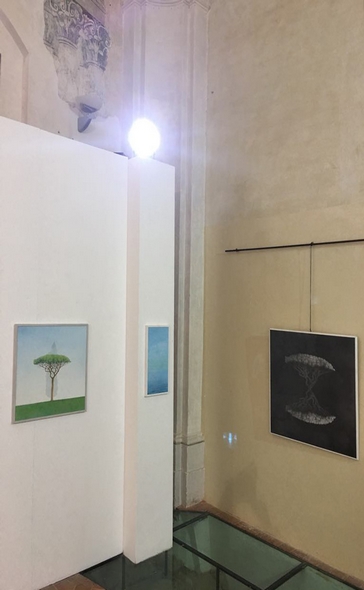 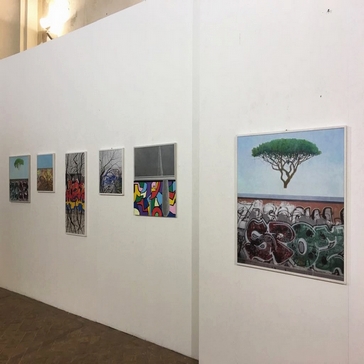 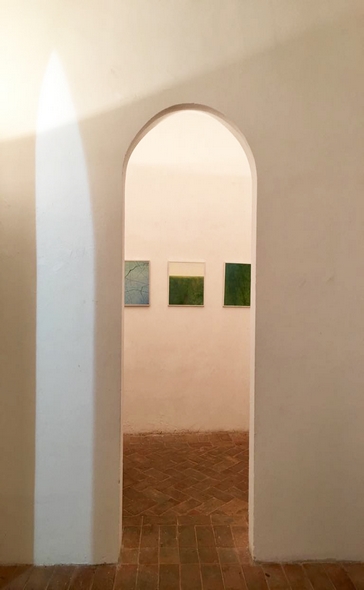 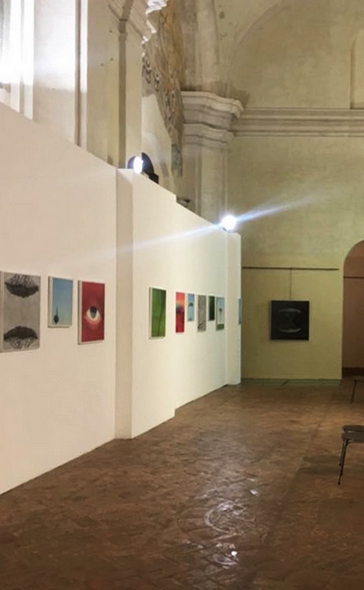 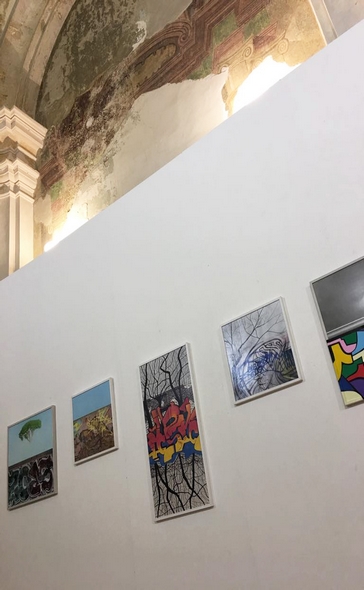 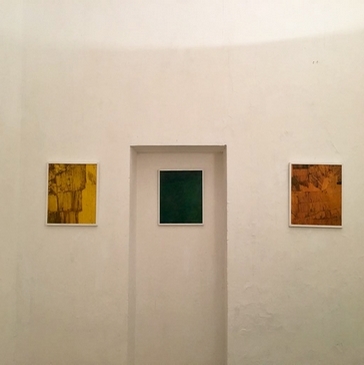 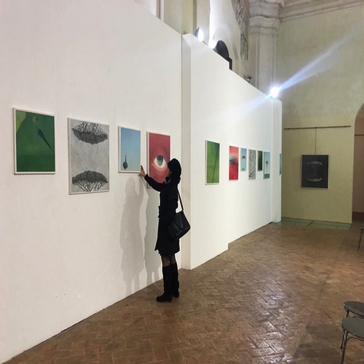 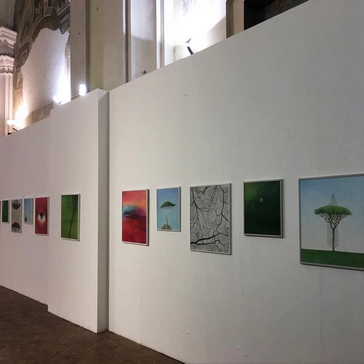